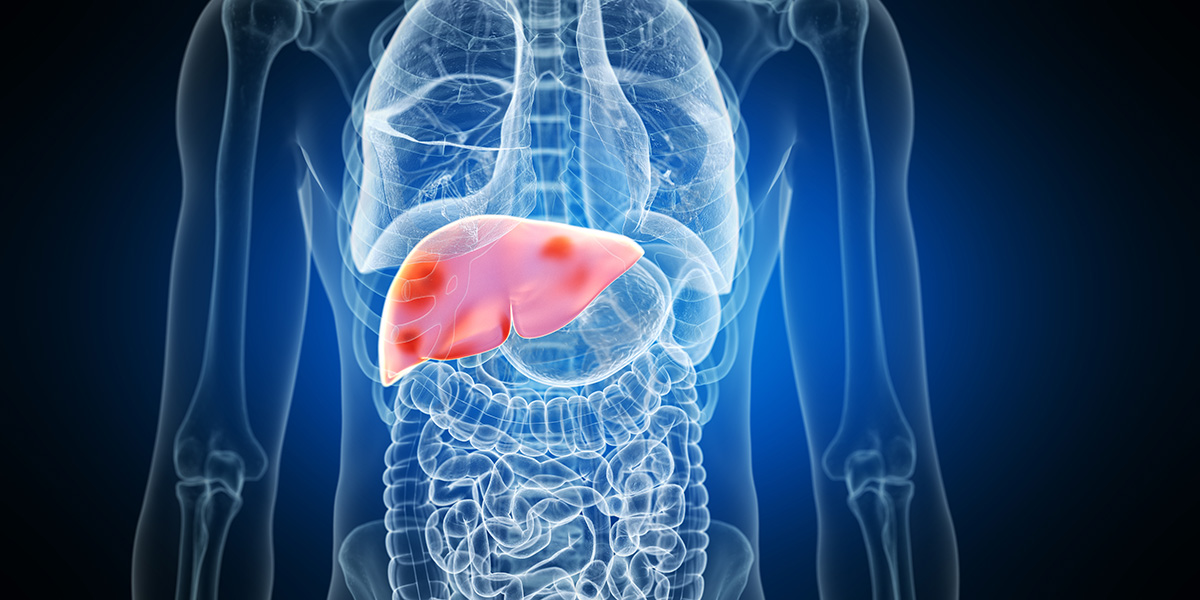 Poor oral health and oral disease has been linked to a number of chronic diseases including heart disease, stroke, Alzheimer’s disease and diabetes. And if that wasn’t enough, now researchers from Queen’s Hospital Belfast have found a link between poor oral health and liver cancer.

What is liver cancer?

Liver cancer is a form of cancer that affects the liver. The most common type of liver cancer is secondary or metastatic, which means it originates from another part of the body. Since the liver continuously filters and removes toxins and waste products from your blood, cancer cells travelling in the bloodstream have better access to this organ than most other areas of your body. The less common type of liver cancer is primary liver cancer which forms in the liver. Although this type is experienced less frequently in developed countries, in third world countries with a high incidence of hepatitis B and/or C, it can account for up to 50% of all cancers diagnosed.

Confirming the link between oral disease and liver cancer

The QHB researchers established the link between oral disease and liver cancer while investigating its links with a range of gastrointestinal cancers including  pancreatic, colon, rectum and liver cancer. In their study, the researcher observed that poor oral health was associated with a 75% higher risk (hazard ratio 1.75) for hepatobiliary cancer of the liver. This type of cancer is highly malignant and has a low survival rate among patients. 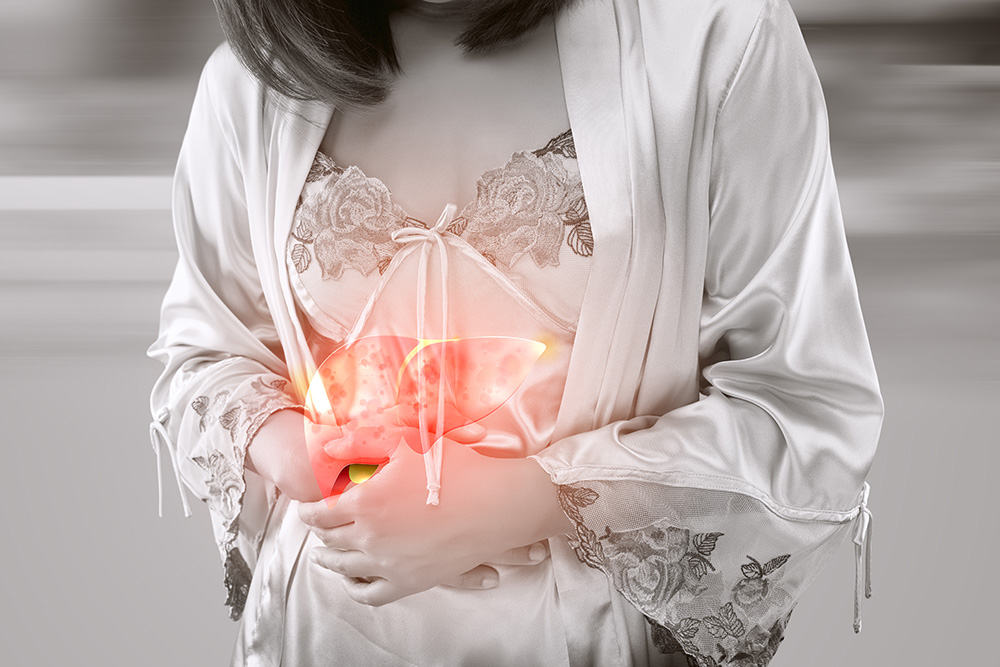 While the QHB researchers were able to establish the poor oral health/liver cancer link, they were uncertain as to the biological mechanisms involved in the link. Their best theory so far is that if the liver functions poorly due to damage from diseases such as fatty liver disease, liver cirrhosis and hepatitis, it can become more vulnerable to chronic bacterial infection. And the longer bacteria remain in the liver, the more chance there is of further damage occurring. One oral bacteria that has been found in the liver is Fusobacterium nucleatum. This pathogenic oral bacteria is associated with poor oral health and gum disease (periodontitis). It has been implicated in a number of systemic diseases of the body by scientific research. Reference: Haydée WT Jordão, Gerry McKenna, Úna C McMenamin, Andrew T Kunzmann, Liam J Murray, Helen G Coleman. The association between self-reported poor oral health and gastrointestinal cancer risk in the UK Biobank: A large prospective cohort study. United European Gastroenterology Journal, 2019; 205064061985804 DOI: 10.1177/2050640619858043