Dementia Awareness Month is being held throughout September this year. It’s a great opportunity for people across Australia to get involved in a number of activities and events that can help raise awareness, support and improve the lives of more than 425,400 Australians who have dementia, as well as their families and carers.

Dementia definition – Dementia is an umbrella term used to describe a range of dementia symptoms which include the loss of an individual’s ability to think, reason, behave normally, communicate, remember and perform everyday activities. Dementia usually affects older adults over the age of 65, and the condition is often progressive and irreversible.

Dementia is a more general term used to describe symptoms of cognitive impairment and decline, while Alzheimer’s disease is the most common type from over 100 different diseases that may contribute to and cause dementia.
Individuals, who develop Alzheimer’s disease, have build-ups of amyloid plaques and other toxic substances in their brains that interfere with their brain’s neural network activity.

Besides the most common cause – Alzheimer’s disease – which represents 50% to 70% of all cases of dementia, there are a number of other diseases that cause dementia, including:

New studies from UK researchers have revealed more links between poor oral health and dementia. Clinical evidence has pinpointed the presence of Porphyromonas gingivalis – a pathogenic gum disease bacterial species – in the brain tissue of 40% of individuals with dementia.

To make matters worse, as dementia progresses in an individual, their ability to maintain good oral health decreases over time – this increases the risk of the brain’s exposure to oral bacteria and long-term inflammation.

For this year’s Dementia Awareness Month, we can all start to make a difference. From a dental perspective, ensuring we maintain good oral health for ourselves and people living with dementia is essential to help lower the risk of dementia for all Australians.

You can also support this year’s event by getting involved and becoming a Dementia Friend. To find out more, visit www.dementia.org.au/dementia-awareness-month

We are dental fund preferred providers 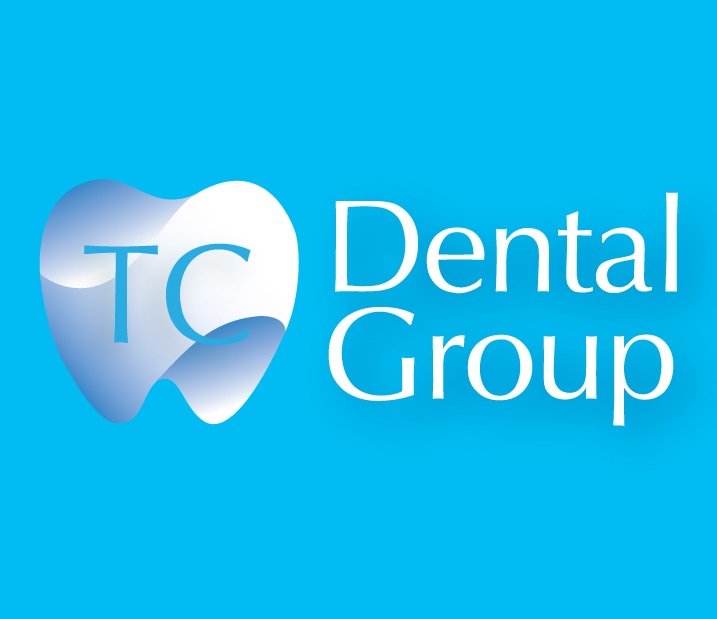